There’s a different kind of diversity we all need to know about: neurodiversity. 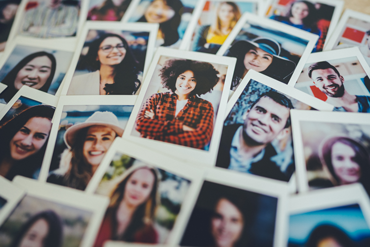 International Women’s Day has made its arrival this week (March 8th to be exact) and while many of us will use this week to celebrate the social, economic, cultural and political achievements of women, there’s a different kind of diversity I want to highlight: Neurodiversity.

This topic originally came up last year in a mom’s text group (yes, those really do exist). Admittedly, we were griping about “that kid” that was just wired differently than the rest, and in our view, wreaking havoc on the entire classroom. At the time, my view was black and white: Society has certain boundaries and if we can’t operate within those boundaries, it’s not fair to adjust those boundaries just to make it easier for others. If my kids broke rules, then there would be obvious repercussions. Typically, society does not look highly upon those who are unable to follow the mainstream path.

What I didn’t realize at the time was that this binary way of thinking (it’s either this or that) was not only unrealistic but dangerously restrictive in terms of mindset. One of the moms in the text chat is an expert on twice exceptional or “2e” children who, alongside being considered gifted in comparison to same age-peers, is formally diagnosed with one or more disabilities such as autism or a sensory disorder. She sent us a YouTube video link of Dr. Devon MacEachron who is on a crusade to educate others that too little attention is given to enable people with neurologically different minds.

Honestly, I watched this video and it was like, mind. Blown. Rather than surfing Reddit for three minutes, PLEASE watch this video because it is worth the time spent. Below is a snippet of her research:

"Neuro diversity is a part of our genetics and of our evolution as a species. The genes for autism and ADHD are not errors but rather are the result of variations of the human genome. One of the genes associated with ADHD, known as the DRF4 gene, is known to us as the novelty seeking gene. Research suggests that genetic variants linked to autism might have been positively selected during human evolution because they contributed to exceptional memory skills, heightened perception in vision, taste and smell, a precise eye for detail, and an enhanced understanding of systems such as animal behavior. These characteristics likely remain in the gene pool today because they are still advantageous."

Dr. MacEachron really struck a chord with me—as the General Manager for a software start-up, out-of-the-box thinking, a precise eye for details, the exceptional ability to identify and connect patterns—those are incredibly important characteristics of employees who can take product concepts from good to next level status. According to Dr. MacEachron, “The genes for autism and ADHD are not errors but rather the result of variations in the human genome that have and will continue to have advances for society.”

Do you want to know, honestly, what I think is one of GoDirect Trade’s "secret" differentiators in the used aerospace parts industry?

We all know that our platform uses Blockchain technology.

We all know that we’re the only platform to require price, product images, and paperwork.

We all know we're incredibly lucky to have a software tech giant (Honeywell) as our mothership.

But what's something that I rarely talk about as a "secret" differentiator?

Okay, I’m just going to put all my Exploding Kitten cards on the table. One of our secret ingredients? I’m a female.

Before you back arrow me out into oblivion, hear me out. Have you been on www.GoDirectTrade.com lately? Our site is an eclectic blend of Amazon, Etsy, Mercari, and Target—just to name a few. According to the official Aerospace Engineers USA database, the median age of male Aerospace engineers is 43.4. Ask yourself this honest question: If a 43-year old male was the sole voice to design our aerospace marketplace, do you think it would have looked like this? 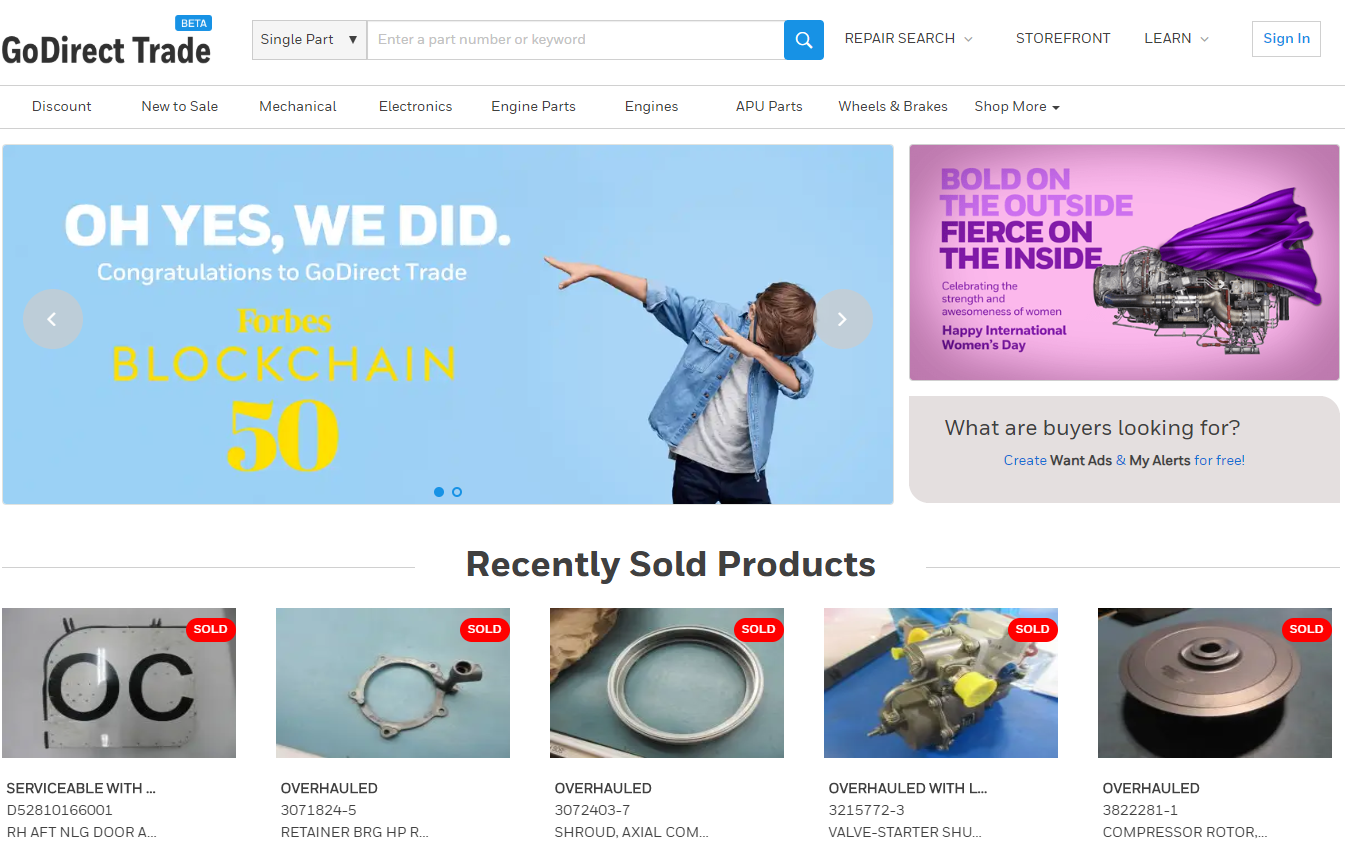 Before you think I'm totally dissing on all males throughout the land, that's definitely not what I'm saying. In fact, diversity of thought is just as critical to our GoDirect Trade secret sauce and that phenomenon occurs when our team of smart dudes and dudettes have spirited debates and bring our opinions to light. Different ways of thinking—whether from neurodiversity, race, religion or sexual orientation—can change this world for the better. Believe me when I say that my love, passion, and energy for online shopping can and WILL translate into moving this $4B antiquated industry of emails and phone calls into true ecommerce. And if it doesn't, my husband says I can continue to keep striving to maintain expert status as a Professional Online Shopper, no matter what.

“My vision is for a neurodiversity-tolerant world where differences are celebrated for the depth and dimension they bring to the human condition. I want children whose brains are wired differently to be encouraged to find their niche instead of changing to fit other people’s ideas of normal. Diversity in every sense makes our world a better place and people who think differently are a huge part of that.”

I’ll fist bump to that.